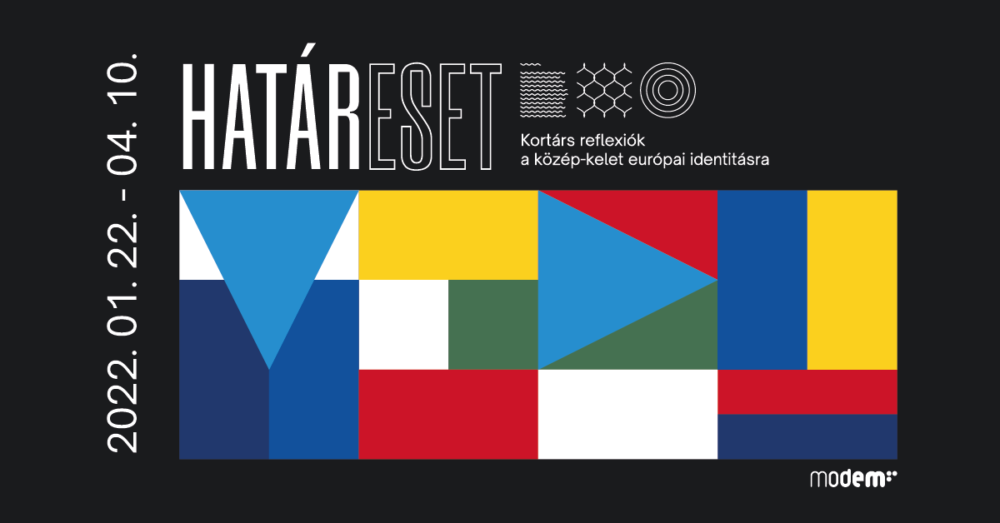 In some aspects Borderline Case is the continuation of the 2018 art exhibition “Time of our lives?”,which reviewed the works of emerging Hungarianartists. The exhibition puts on display the works of fourteen young artists from five countries (Czech Republic, Hungary, Poland, Slovakia, Romania), most of which were made for this occasion. The title Borderline Case was inspired by the novel by Péter Hunčík, a psychiatrist of Hungarian origin who lives in Slovakia, presenting the 20th-century history of the region through the story of the inhabitants of a small Slovak border town with a mixed population. One the one hand, the term suggests that setting clear-cut boundaries has always been a crucialquestion in Central-Eastern Europe. On the other hand, it has always been hard to decide whether the region belongs to the West or to the East. The title was chosen specifically becauseit does not contain the slightly self-ironic stereotype that compares the region to the “West”.

Although the artists are members of a generation socialized in a globalized world,at the same time their lives are inevitably influenced by regionalism in the most different areas. The important question to ask is to what extent their identity is affectedby this and how itis reflected in their artworks.

Historian Gábor Egry contributed to the preparation of the exhibition by helpingto outline the historical context. The historical review interpreted Central-Eastern Europe in terms ofthree concepts:language, border, and the self-definition of the region.It was essential to point out those historical features which defined the region not only in the 20th century; therefore, the temporal focus of the historical examination was on the period between 1848 and 2021.

Historical research for the exhibition was conducted by the ERC Nepostrans project of the Institute of Political History.