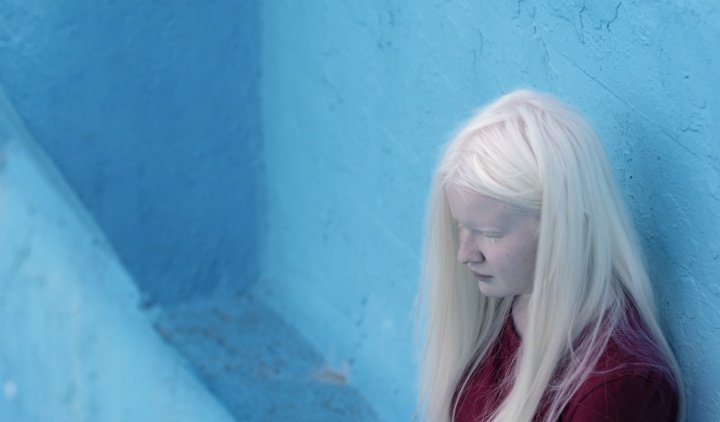 In the small Romanian town of Deva, Kató, a teen girl living in an orphanage gets electrocuted while drying her hair. This event changes the world around her. The orphanage is invaded by electricians, and a new volunteer, Bogi is hired to help. Kato becomes infatuated with her, and when she realizes that Bogi is going to leave soon, she decides to sacrifice an old volunteer for the new one.