The exhibition prepared together by the International Print Triennial Society in Krakow and The MODEM Centre for Modern and Contemporary Art is an extraodrinary presentation that  might be compared only to the basketball Dream Team of the USA. Strong, powerful images by great masters and brave experimentators in the field of printmaking and graphic arts put all together in one show that praises this artistic medium in the best possible way.

The exhibition is based on the works that were awarded since 1966 – when the International Print Biennial in Krakow was established by four excellent Polish printmakers: Włodzimierz Kunz, Witold Skulicz, Konrad Srzednicki and Mieczysław Wejman – up to the latest editions of now the International Print Triennial in Krakow. Just after the 50th Anniversary that was celebrated in Krakow in 2016 the Hungarian Viewers may see the best selection of works coming from all over the world.

A journey starts with four works located in the foreroom. Those are prints by Alan Davie – winners of Grand Prix Prize in 1966 at the first Biennial – presented along with works by Hannes Postma and Mieczysław Wejman (also awarded in 1966) and Art Werger (who was awarded with different prizes in 1994, 1997 and 2012). It is a good preface to the main rooms – British, Dutch, American and Polish artists introduce us to the printmaking world.

Artists coming from all continents, representatives of European countries, Israel, Near, Middle and Far East, North and South America, South Africa and Australia show us the complexity and diversity of contemporary graphic art. Narrations, abstract compositions, organic forms and digitally generated images are going hand in hand with each other. Black and white as well as colourful compositions, play with optical effects moreover with highly metaphorical images, plenty of stories and forms, the materiality of paper and traces of medium are visible in those prints that were made with traditional techniques – especially woodcut, linocut and etching.

This is a beautiful, interesting world created with great care by the artists for whom social and political issues, contemporary history and human relations became an inspiration for complex visual statements. Those artists avoid direct speech taking into account more deeper analysis of contemporaneity and not abandoning richness of precise composition rules and carefully modeled forms.

Visual traditions of different roots intertwinded with each other present opulence of ways of seeing and representing of reality and that what lies beyond it.

The title – High Resolution – is related not only to maistery of techniques but also to this special sharpness of perceiving the world by the printmakers – the only one type of artists, who – thanks to the medium they use – are so close to the society and every day life. 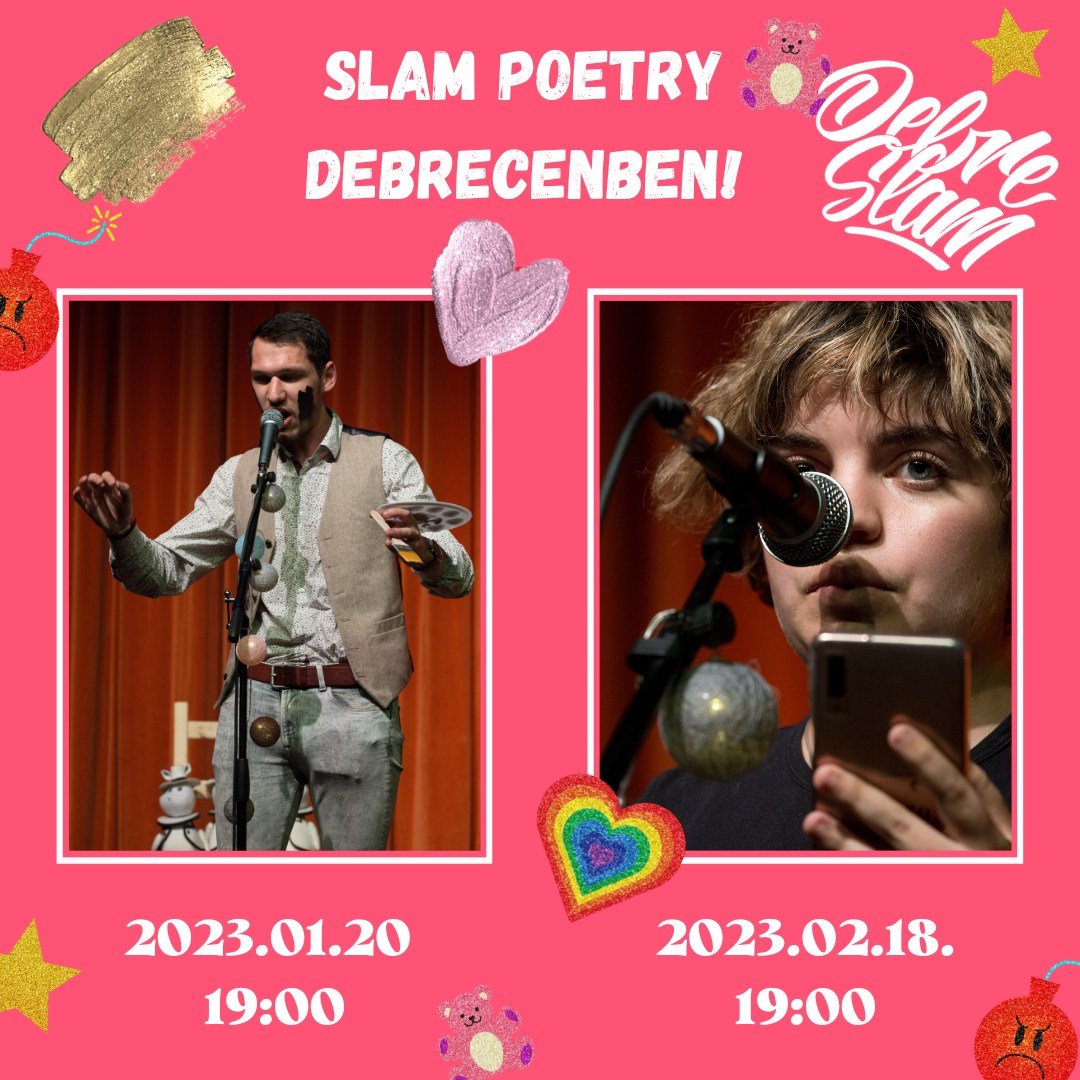 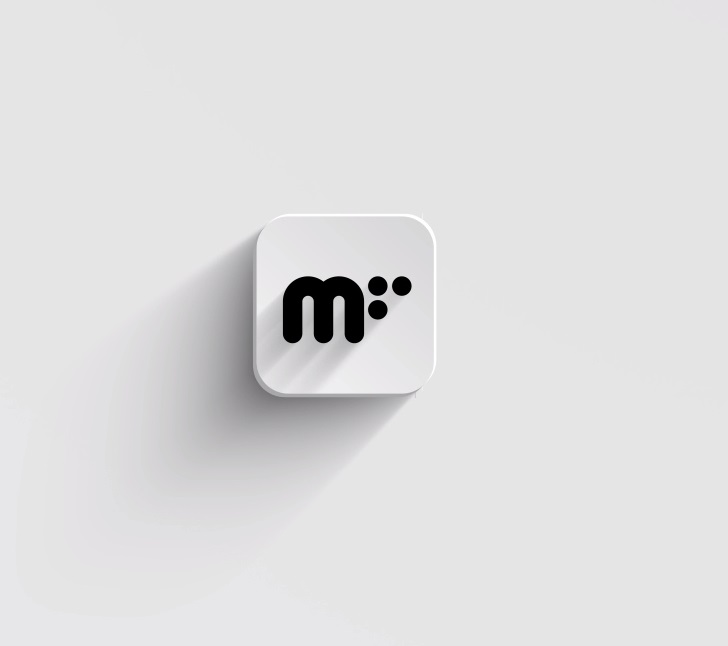 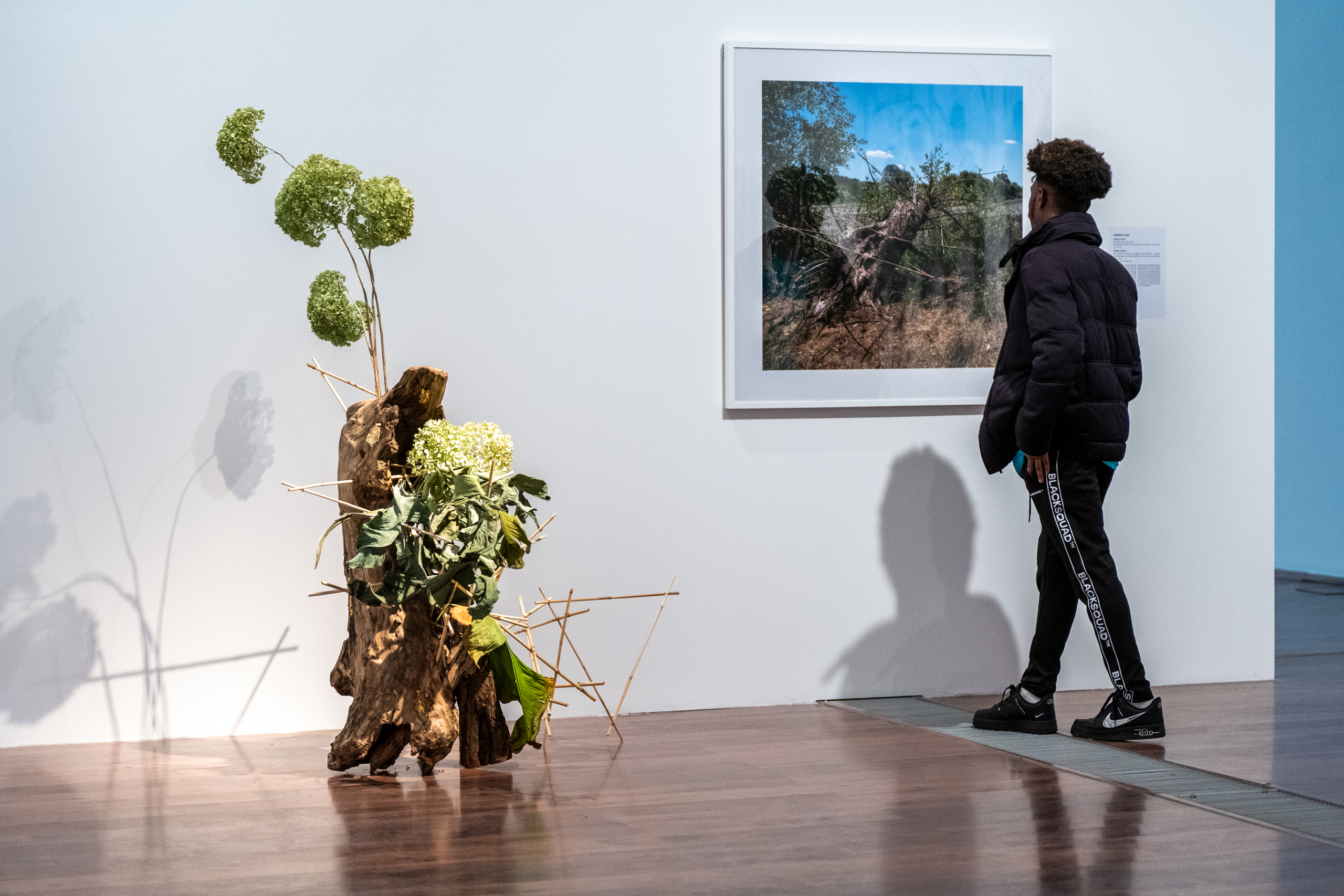